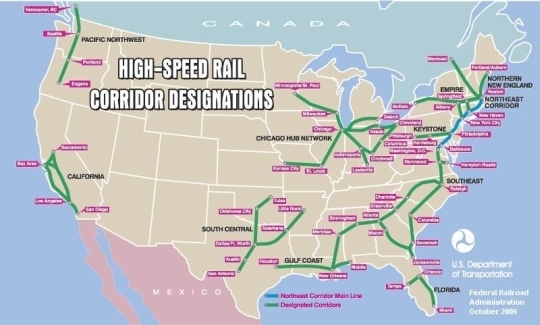 This (geo)graphic was generated by the Federal Railroad Administration.

This map conveys some genius on the part of the DoT folks.  $8Billion for high speed rail in the Stimulus Plan after idle conversation on the topic for the past 2 decades, which will establish enormous latent demand for more rail.  They will pay for Atlanta and Savannah to Jacksonville, and Orlando to Tampa and Miami.  But, they will not pay for Jacksonville to Orlando.  I wonder how long that will last.  And, Houston is connected to New Orleans, but not Dallas, Austin or San Antonio.

This is going to be interesting.

Today’s Washington Post had a nice little article on dead zones.  It made me go looking for a good map (see above for a bad map on the subject) of dead zones around the world.  I love this very disturbing quote from the article:

“Daniel Conley, a professor at Sweden’s Lund University, noted that it would take up to 60,000 rail cars of liquid oxygen annually to directly re-oxygenate the sea. Lime or aluminum could also be dumped to provoke chemical reactions that would reduce nutrients, but that would be expensive and could have unintended ecological effects.”

Nice.  What strikes me is how good maps can be at communicating the cataclysmic nature of a single dead zone (see my earlier blogpost on the subject of the Gulf of Mexico Dead Zone), yet how bad they are at communicating the global scale and scope of the problem.  I’m afraid red, orange and blue circles simply fail us.  The map above simply does not strike me as a 60,000 rail car bad situation.  And, having circles sized to represent the scale of the dead zones would simply show a bunch of blobs at a global scale.

I’m concerned that emerging global calamities simply cannot be conveyed cartographically, in a single global map.  I am happy to be wrong on this, but I haven’t seen it.  Unless we move to some other way of conveying the geographic extent, adjacency, and severity of such problems, it will be difficult to inspire collective action. 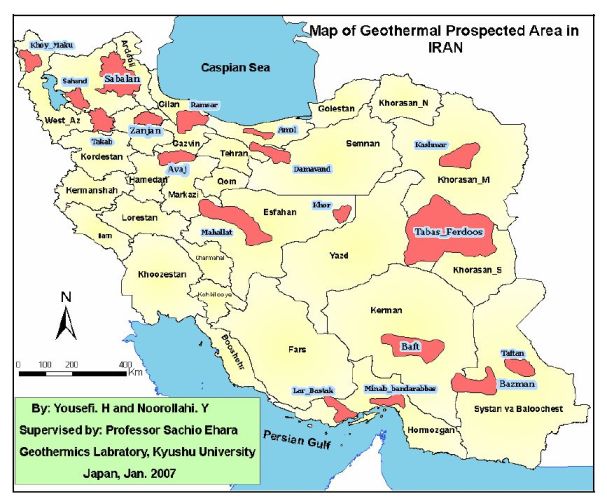 As I continue to read about Iran’s putative quest for nuclear weapons amid their claims that nuclear simply offers a reliable civilian energy source, Google, as always, sent me in an interesting direction.  Iran, and interestingly also Afghanistan, sits atop considerable geothermal potential.

It turns out that Younes attended the United Nations University Geothermal Training Program in Iceland.  I spent my summer vacation in Iceland and was stunned by the power (forgive the pun) of their use of geothermal.  Perhaps Younes is onto something.  Iran has an Office of Modern Energies and appears to already recognize the potential in geothermal.

If we were to have a robust dialog with Iran regarding their energy needs, I would hope that it would encompass geothermal.  God knows that Iceland needs some new economic opportunities.  Perhaps we could help Iceland help Iran help the rest of us not have to worry about nuclear proliferation when there are clearly already one too many global crises.  The Himalyan Geothermal Belt already generates some serious Megawatts.  This could definitely change the landscape and dialog with Iran, as well as Afghanistan. 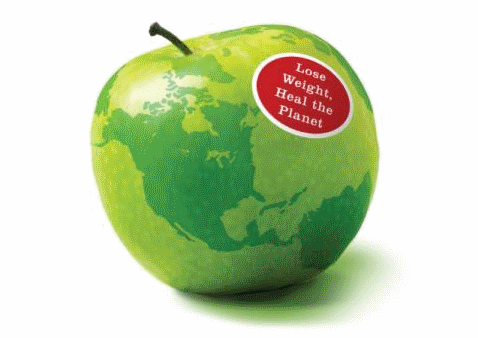