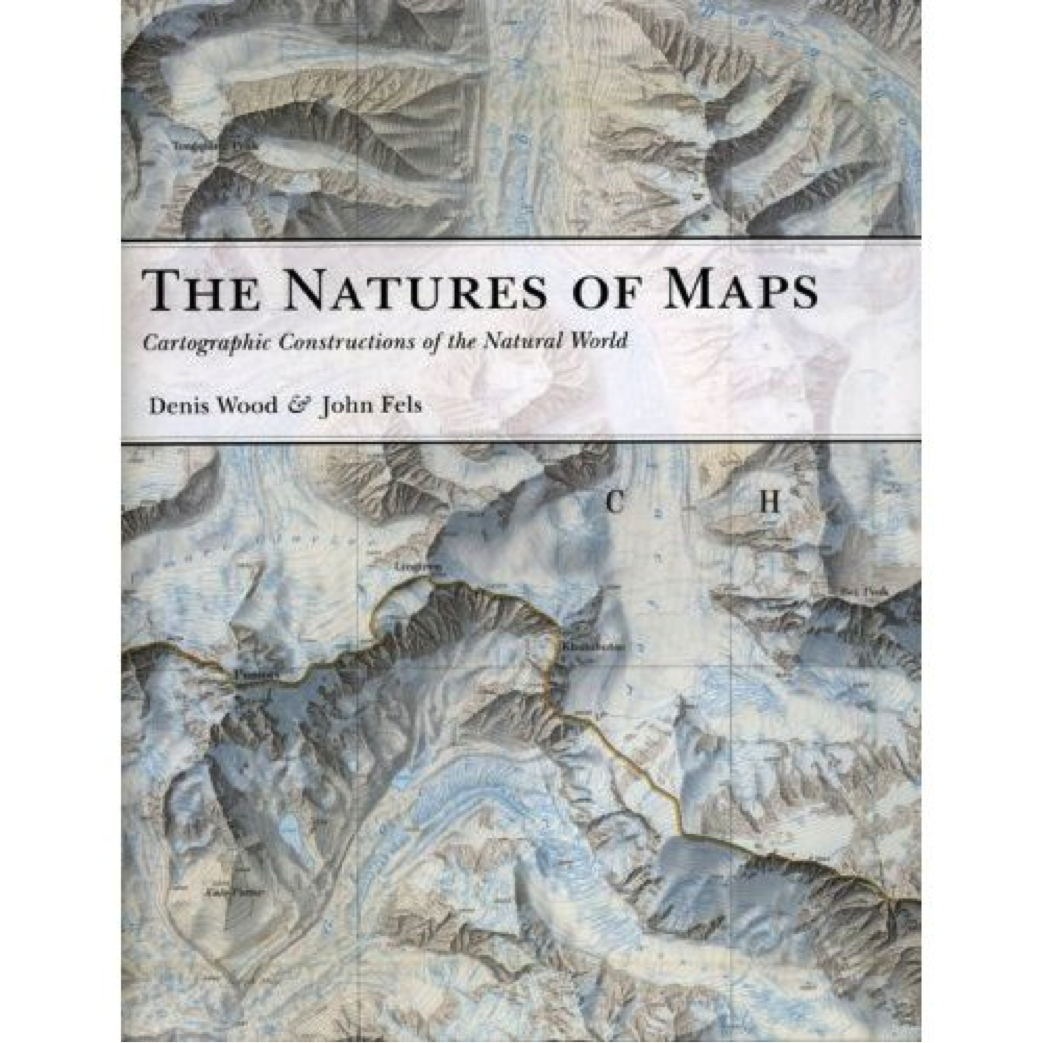 I was having a conversation with Amjad Atallah of the New America Foundation about the power of maps in defining lines of peace and conflict in the realm of foreign affairs.  He had a couple great stories relating to the Israeli/Palestinian conflict.

At the time, I was specifically thinking about the power of planning documents such as RAND’s Arc proposal in shaping the negotiations over political and institutional issues, as such documents provide a clear vision of what might be possible if the parties come to agree on particular political/institutional terms.  But, I struggled for some useful language.  Recently I received a book review, published in Nature byJon Christensen, of Wood and Fels’ “The Nature of Maps” which had this great quote:

Maps are indeed arguments about our world, but the future also rides on maps. People use them to shape what we know and what becomes of the territory. As Wood and Fels argue so provocatively, “Pretending to be no more than scorekeepers, maps stand revealed as more like the ball, the very medium through which the game’s moves are made.”

Christensen is associate director of the Spatial History Project at Stanford University’s Bill Lane Center for the American West.  He writes a good book review.  Now I guess I have to buy the book.